Phi Kappa Sigma International Fraternity was founded by Samuel Brown Wylie Mitchell at the University of Pennsylvania on August 16, 1850.

Phi Kappa Sigma is more than a club to join during college; it is an invaluable learning experience, a philosophy for living and a life-long commitment. Along with the Ritual, our purpose and principles state what our organization is and who we are as brothers of our fraternity. All brothers take an oath to uphold these ideals, and it is up to all to ensure that we, present and future, learn and understand what is required to incorporate being a true “Phi Kap” in our local chapters, schools, communities, and our lives after school. 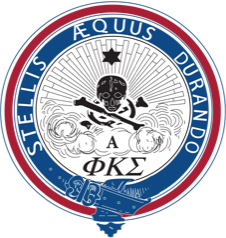 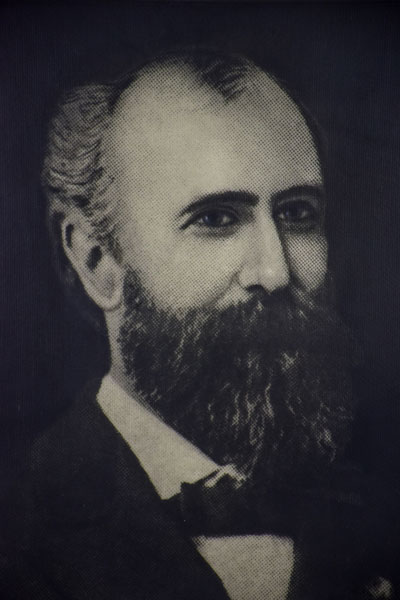 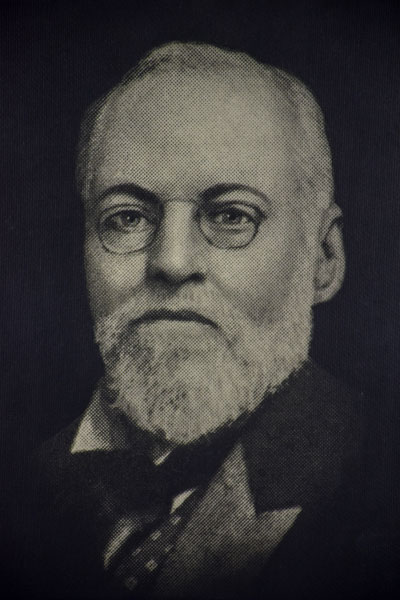 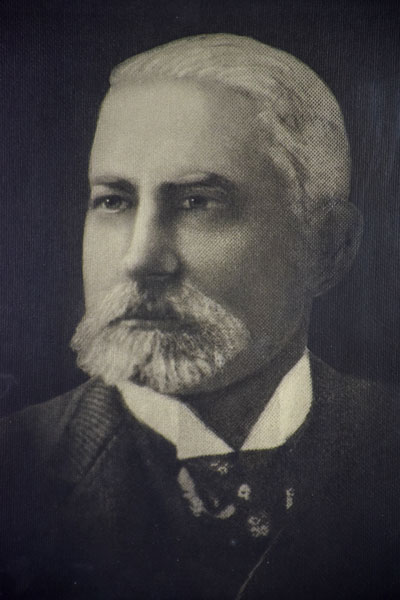 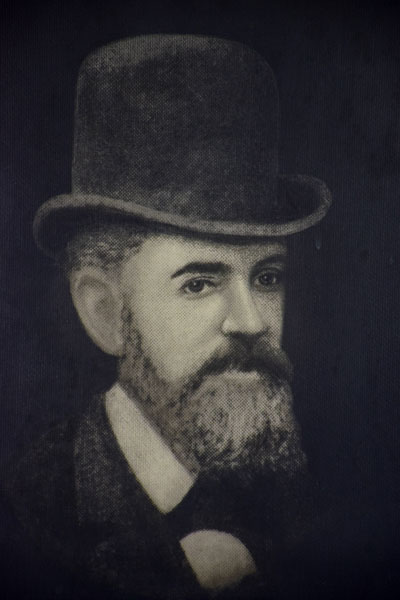 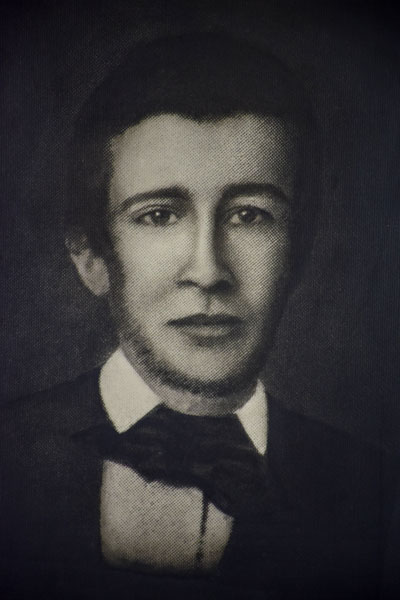 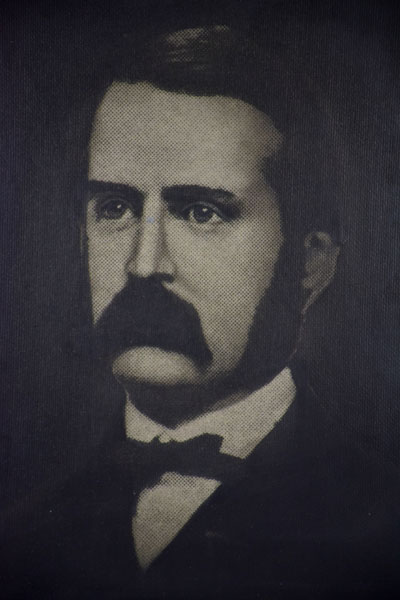 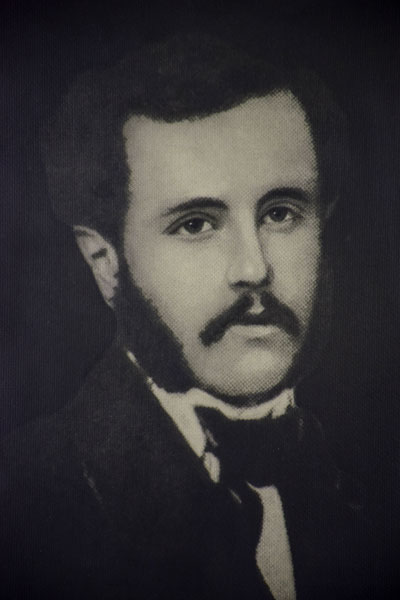 Stellis Aequus Durando – “Equal to the stars in endurance.”

“BROTHERHOOD IS MORE THAN SKIN DEEP”

In 1858, a proposal was introduced to the Fraternity that would have made Phi Kappa Sigma an all-white organization. The proposal was unanimously voted against in 1860, making us the first fraternity to adopt an anti-discriminatory clause in our Constitution. We choose men to become members based on the worth of their character, not superficialities like race, religion, or wealth. 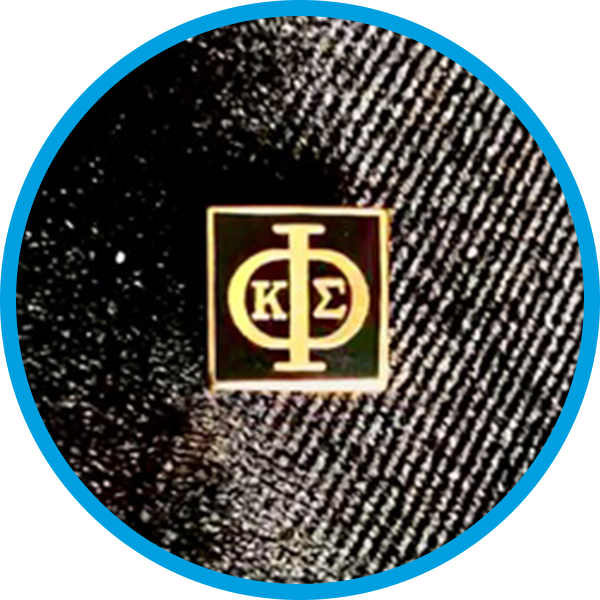 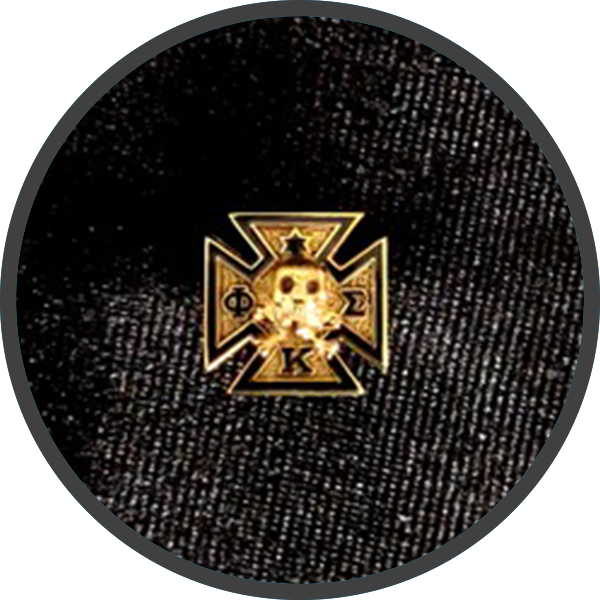 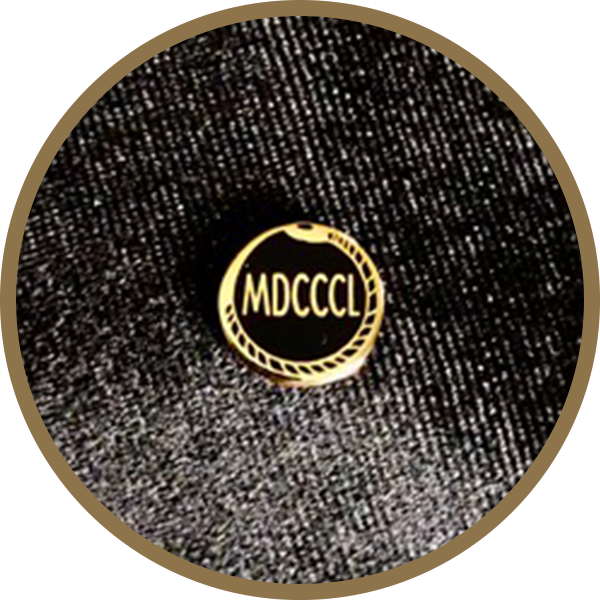 You’ve been admitted to college. Now what?

At some point you will want to put some thought into what you’re going to major in and how you’re going to position yourself for life after college, but if you’re considering joining a Greek organization, the latter is more or less taken care of.

As a fraternity man, you will be among the nation’s best prepared and most likely to succeed during and after college. Not only will the chances that you graduate improve but statistically so will your grades. You will be more likely to participate in and excel at extracurricular activities and student leadership, and you will form lasting relationships with the best and brightest men and women on your campus.

Here's why Greeks are better at their jobs, via Gallup1:
Fraternity and sorority members' engagement advantage indicates that they are more likely to be intellectually and emotionally connected to their organizations and enthusiastic about their work. Overall, 43% of fraternity and sorority members who are employed full time for an employer are engaged in the workplace, compared with 38% of all other college graduates. Importantly, these differences are statistically significant after controlling for key demographic variables, including gender, race, ethnicity, and socioeconomic status.

The survey also found that fraternity and sorority members are more likely to be thriving in all of Gallup's five elements of well-being — purpose, social, financial, community, and physical. According to Gallup:
Fraternity and sorority members are more likely than their non-Greek counterparts to find fulfillment in daily work and interactions, to have strong social relationships and access to the resources people need, to feel financially secure, to be physically healthy, and to take part in a true community.

Here's a more detailed breakdown of how fraternities and sororities give students a better well-being, via Gallup: 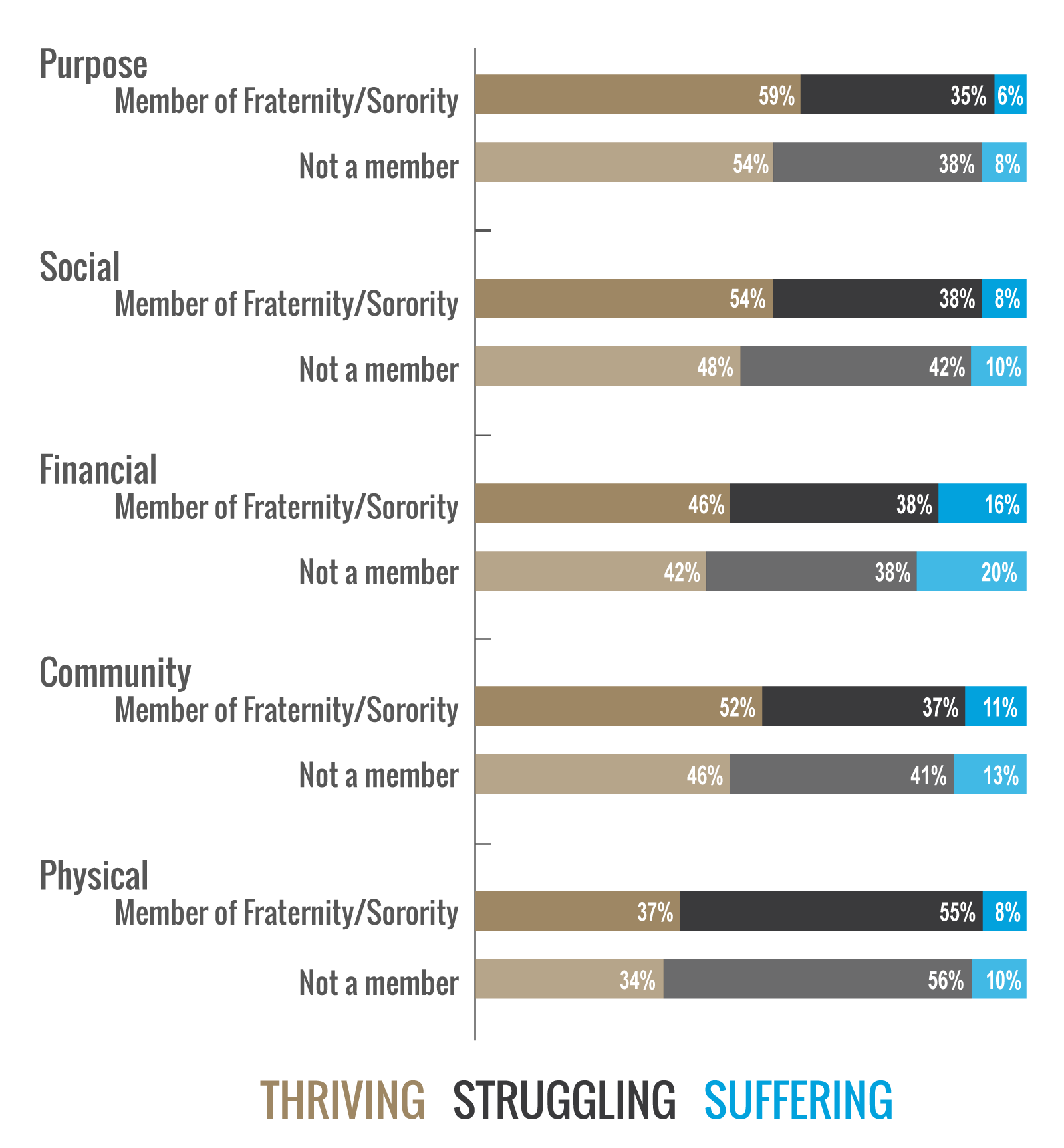 1Results for the Gallup-Purdue Index are based on online surveys conducted Feb. 4-March 7, 2014, with a random sample of 29,560 respondents with a bachelor’s degree or higher, aged 18 and older, with internet access, living in all 50 U.S. states and the District of Columbia. This included 5,137 fraternity and sorority members. The North American Interfraternity Conference (NIC) and National Panhellenic Conference (NPC) partnered with Gallup for this first-of-its-kind study. 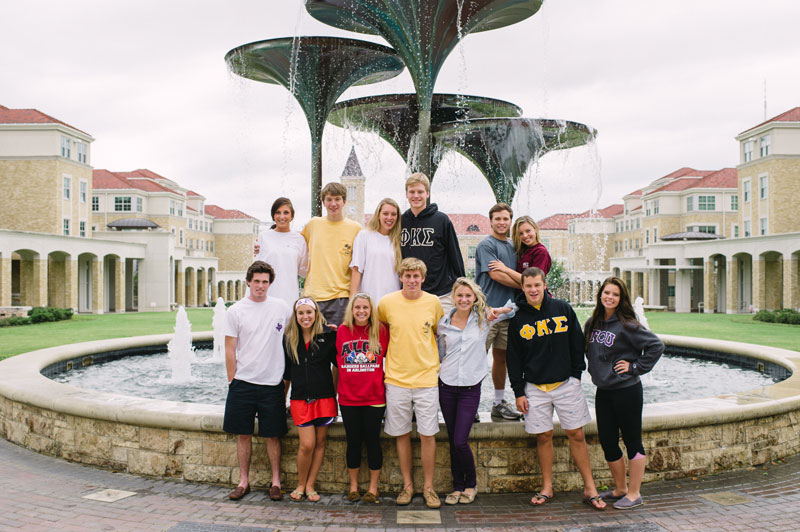 Many firms view a four-year degree as a sign of commitment to the field and development of hard skills. Hard Skills being those skills that are very easily measured and define. In contrast, soft skills are a set of competencies that are more difficult to understand. Employers care both about a potential hire’s knowledge, but also their ability to learn and adapt for the future.

Being a Phi Kap is one way of demonstrating one’s focus on soft skill development like interpersonal, management, and leadership skills. In fact, a study from Boston College, Harvard University, and the University of Michigan found that soft skills training, like communication and problem-solving, boosts productivity and retention 12 percent and delivers a 250 percent return on investment based on higher productivity and retention.2

The good news is that soft skills are learnable. Many resilience training experts, who specialize in teaching and training in the soft skills, would go further to say that they are foundational to creating strong employees, teams, leaders, and organizations.

how officers completed their duties and maintained organizational and community standards.